World No.12 Tsonga was runner-up in 2011 and went on to reach the first of two Wimbledon semi-finals a few weeks later. He also made the semi-finals last year at Queen’s and is excited to be back for another shot at lifting the trophy.

“I like everything about the Aegon Championships,” he said. “I love The Queen’s Club, I like London, I like the atmosphere at the tournament in that you are pretty close to the crowd, and even when you go on to the court you actually have to walk through the crowd to get there. I like that. It’s a nice atmosphere in which to play tennis.

“I was very close against Andy in the final, but finally I lost it, so it was disappointing, but it was still a good tournament for me and I hope to be able to play in a final again.”

World No.16 Dimitrov, 22, played his first senior grass court tournament at Queen’s in 2009 and has been back every year since. His best display was a semi-final appearance in 2012 but he is hopeful of improving on that this year.

“There’s a lot of history at Queen’s, and it would mean a lot for me to one day lift that trophy,” he said. “I really want to have that trophy in my hands and I’ll keep trying, keep pushing for it. I have a great support every year when I play, they support me in a really cool way, so I feel really happy when I’m out there.”

Dimitrov has seen his stock rise after he started working with Tsonga’s former coach Roger Rasheed towards the end of last year. He won his first ATP World Tour title in Stockholm in October and followed up with a second trophy in Acapulco in March.

“Roger and I had a big off-season,” said the Bulgarian. “The guy is a working machine, and I like that. I like developing myself, investing in myself, and I don’t want to avoid anything that is going to help me on and off the court.”

Queen’s tournament director Ross Hutchins is delighted to see both Dimitrov and Tsonga back at the tournament, saying: “In recent years, two of the players most talked about by fans at the Aegon Championships have been Jo and Grigor. They are incredibly popular, and when you see how they play, you understand why.

“Jo is one of the most athletic, explosive players in the sport, and Grigor can play every shot in the book. Plus, they engage with the crowd and let people know how they are feeling. We are delighted that they are returning to The Queen’s Club.”

‘The clay court season is way too short these days’, says Alexander Zverev in Monte Carlo 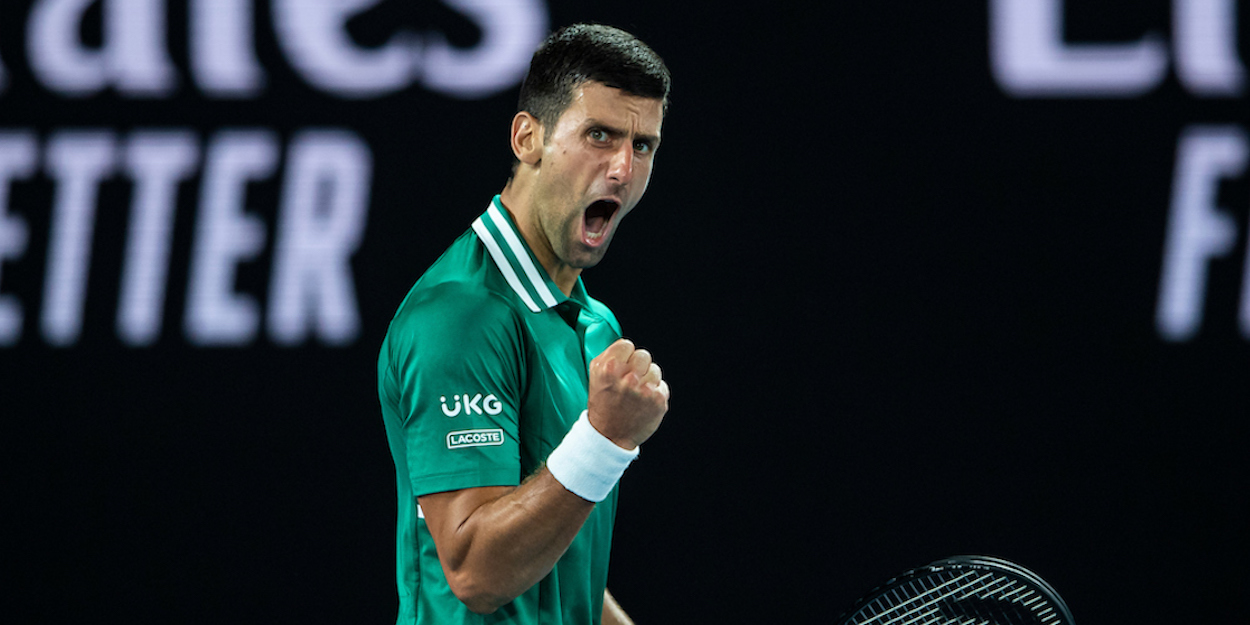 ‘Novak Djokovic will not stop until he has all records’, says Alexander Zverev 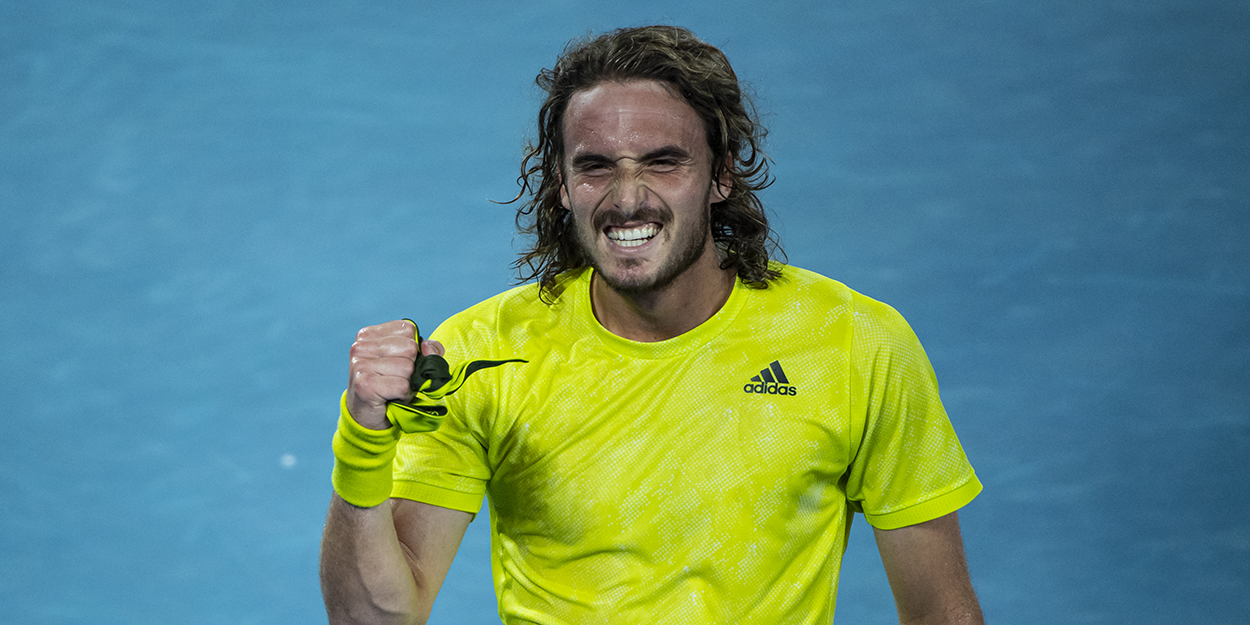 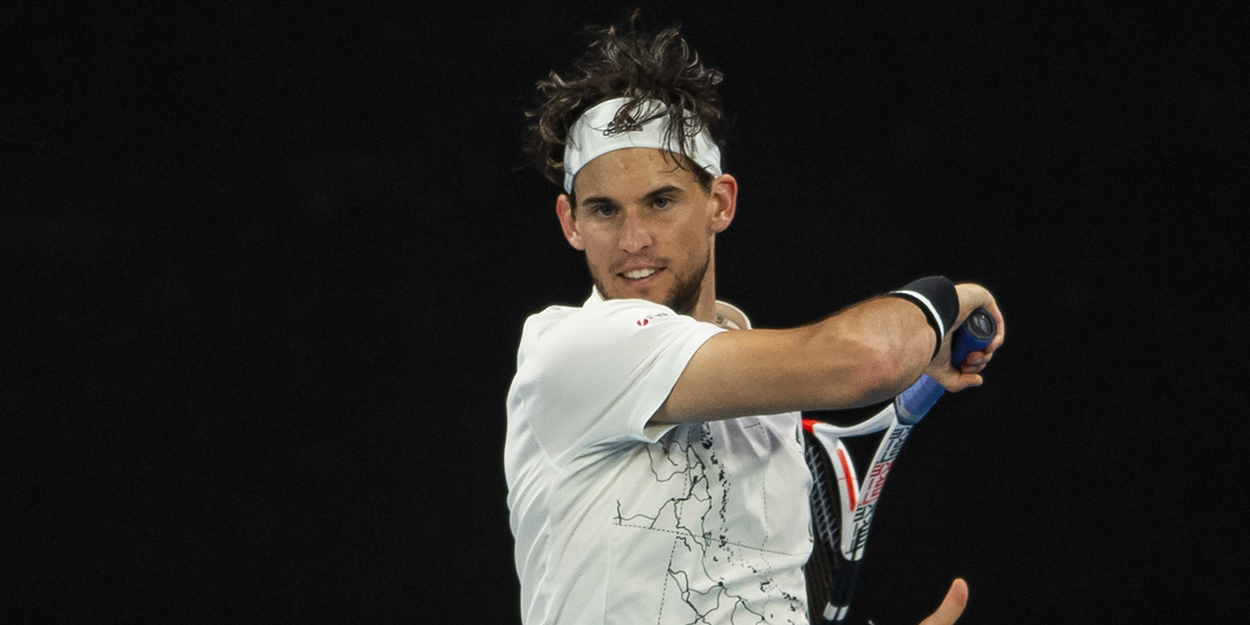 Dominic Thiem: ‘I’ve tried to come up with completely new ideas to get my hunger back’