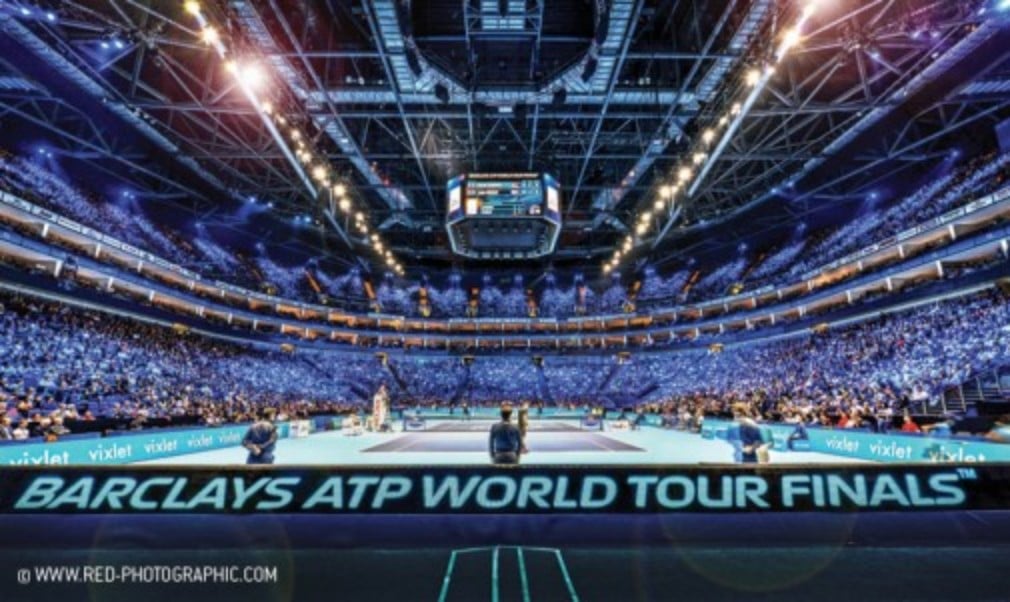 There is a reason why Novak Djokovic's name sits atop the world rankings. After starting 2015 with a fifth Australian Open title, the Serb continued his early-season form, reaching the final in Dubai before becoming the first man to win back-to-back titles in Indian Wells and Miami three times. Only seven men have done the Indian Wells-Miami double, and having also achieved the feat in 2011 and 2014, Djokovic's win over Andy Murray at Crandon Park saw him seal his place in the history books.

"I could not ask for a better start to the season winning three big titles," said Djokovic. "I feel good about myself right now on the court, and I'm just going to take one tournament at a time. I'm trying to enjoy the moment and also utilise this time of my career where I'm probably playing the tennis of my life, and I'm feeling confident and physically fit."

While Murray left it late to qualify for the 2014 Barclays ATP World Tour Finals, this year the Scot is in a much more comfortable position at this stage of the season. Defeats to Djokovic in the Australian Open final as well as the Indian Wells semi-finals and Miami final see Murray sitting in second place.

The world’s top eight singles and doubles teams will be in London in November for the Barclays ATP World Tour Finals. For your chance to win one of two pairs of tickets for the afternoon session on Tuesday November 17, simply answer the question below by filling out the form on the right hand side of this page.

Which of the following cities has never hosted the ATP season finale?
a) New York
b) Sydney
c) Beijing

The closing date for entries is September 1 2015. Two lucky winners will each get a pair of tickets for the afternoon session on Tuesday November 17 at the 2015 Barclays ATP World Tour Finals at The O2, London. No cash alternative will be provided. Tennishead terms and conditions apply. The winners will be notified within 14 days of the closing date.

This competition is no longer open for entries. The winner has been drawn from all the correct entries received by the closing date. 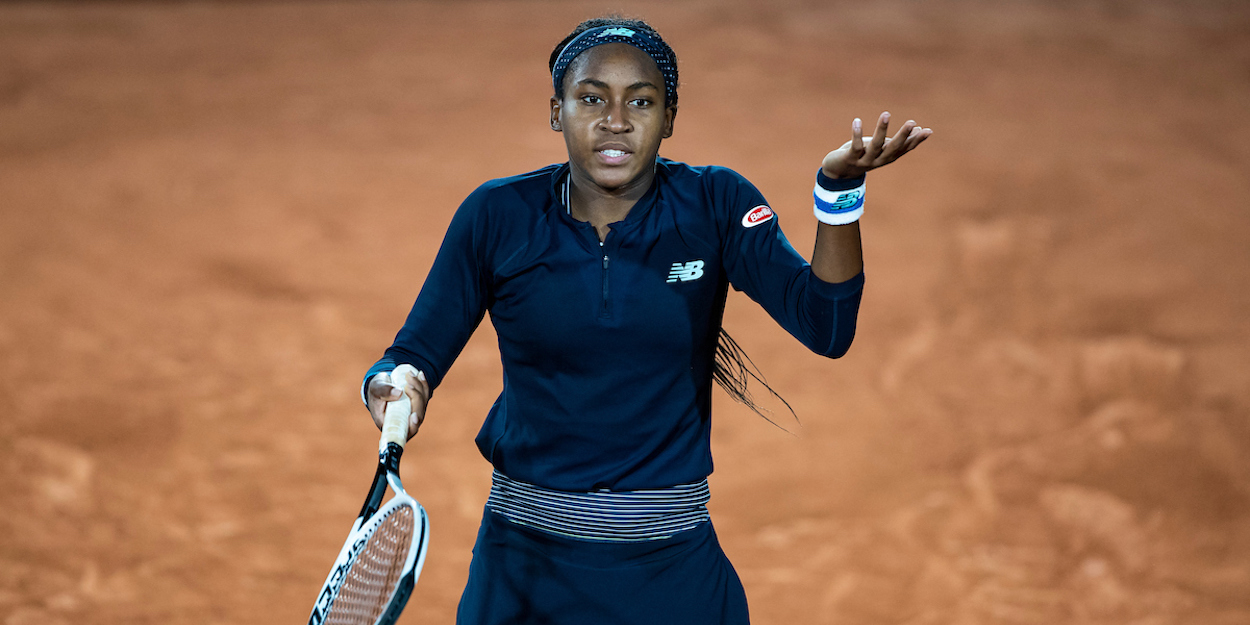 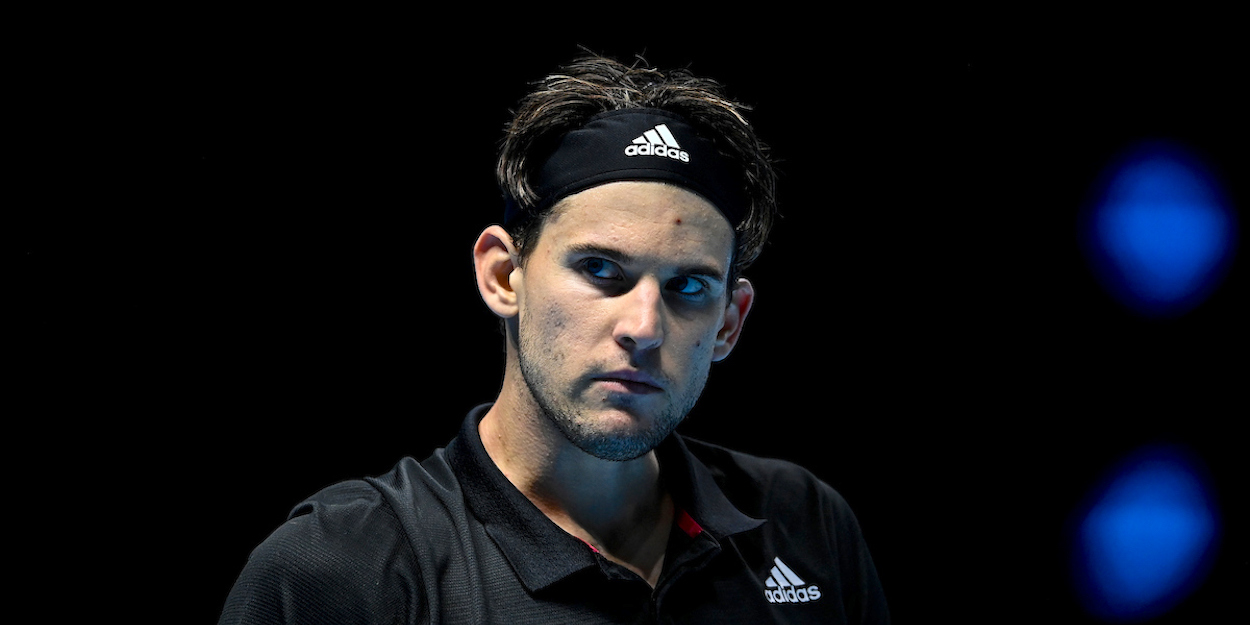