The Austrian has met the world No.2 on five occasions and he has only managed to bag a single set. The 23-year-old suffered a humbling defeat to the 12-time Grand Slam champion in the quarter-finals of the Internazionali BNL d'Italia in Rome last month, and he is aware that he must alter his approach on Tuesday.

“I have to change something compared to the past matches," said Thiem. "I also have some experience playing against him now. I'll talk to my coach and my team and maybe change something up and hope that I play a good match."

Djokovic completed his match with Albert-Ramos Vinolas in a menacing mood and he appears ready for the business end of the tournament. He may have an outstanding record against Thiem, but he is taking nothing for granted.

"In Grand Slam quarter-finals there are no easy matches,” remarked the Serbian. “Dominic is one of the best players in the world – especially on clay and it’s going to be very difficult for both of us.

“I’m sure he’s going to be as motivated as ever, so I expect him to come out and really play his best. I’m going to be ready for that. I obviously played him last year in the semis here, played a really good match, and played an incredible match against him in Rome.

“Obviously never losing to a player always helps mentally a little bit, but I don’t think it’s going to play too big of a role. I think he will really step it up and try to do something special.”

In the other quarter-final being played on Tuesday, Pablo Carreno Busta will take on Rafael Nadal. Carreno Busta is an unlikely quarter-finalist but he has made significant progress in the last 12 months. He survived a lengthy tussle with Milos Raonic to earn his shot at the ‘King of Clay’, and it was a breakthrough success.

In defeating the big-serving Canadian, the 25-year-old reached his first ever Grand Slam quarter-final and also recorded his first Top 10 win. It seems unlikely that the Spaniard will have the energy levels or the firepower necessary to trouble Nadal, but he is looking forward to the challenge.

“Rafa is maybe the best player on this surface in history,” conceded Carreno Busta. "He's playing really good, but I will try. I'm playing with a lot of confidence. Maybe I'm a little tired, but these quarter-finals are a great opportunity to create my own history.”

In the women’s draw, former world No.1 Caroline Wozniacki will take on Jelena Ostapenko for a fourth time.

The Latvian, making her first Grand Slam quarter-final appearance, has won all three meetings with the Dane and she is looking to extend her stay in the French capital.

The 19-year-old said: “Wozniacki is playing good now. I kind of know how to play against her. I just have to stay aggressive and be consistent, and just try to play my game. Of course it's going to be a tough match because she's a great player, but I’ve already played her twice this year. I’m just looking forward to it.”

Wozniacki is also in good form and her forehand was excellent in her win over Svetlana Kuznetsova. "I have felt good all year," said the 26-year-old. "I have been playing well and confidently. I felt pretty good going into the tournament. Obviously it's just kind of clicked this week and hopefully I can keep going this way."

Timea Bacsinszky is into her third French Open quarter-final in a row. She plays home favourite, Kristina Mladenovic, later and  is not concerned about the locals. “I know that the crowd will not be with me, and that’s okay,” said the Swiss. “I will play for myself, and for my team.” 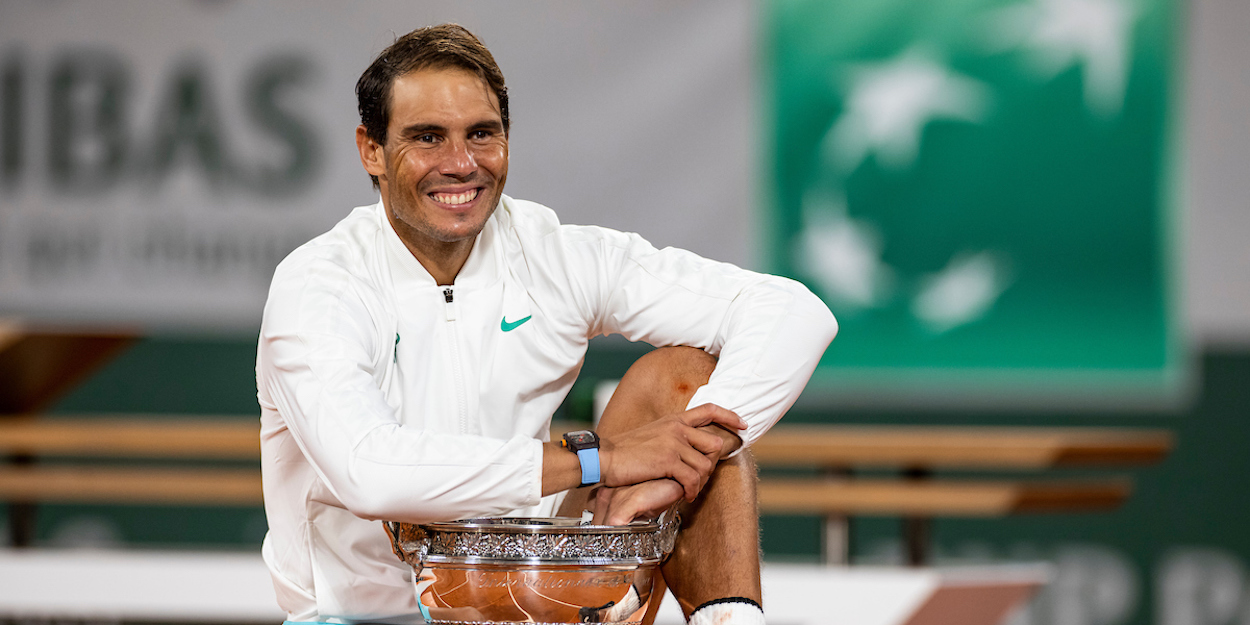 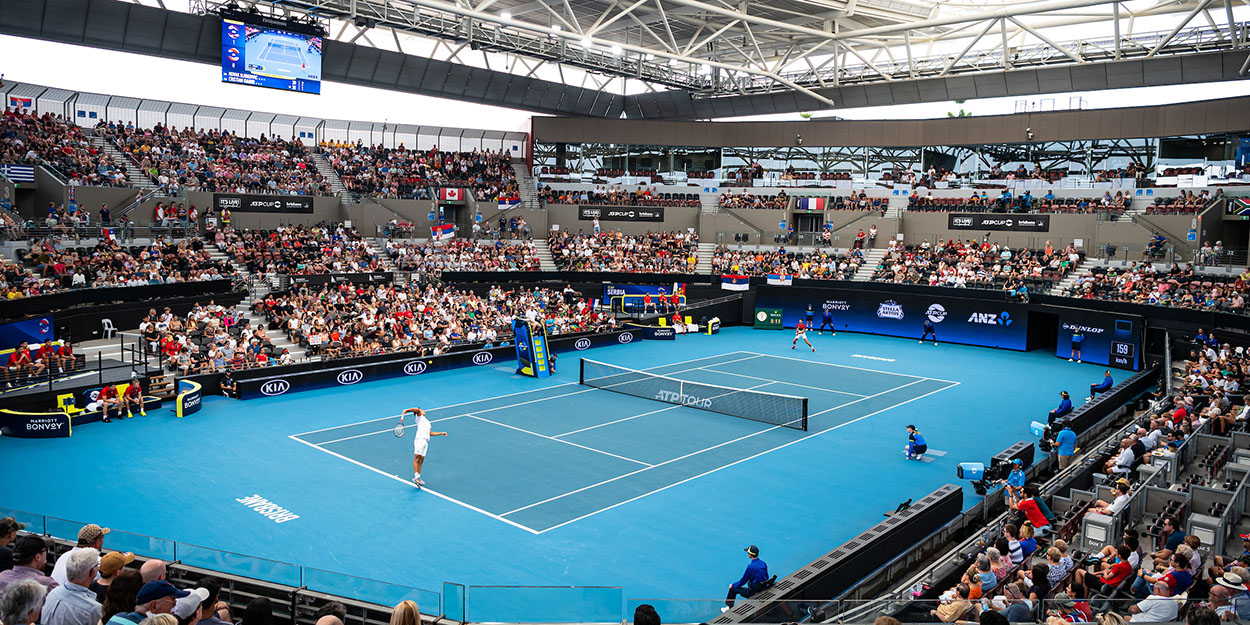 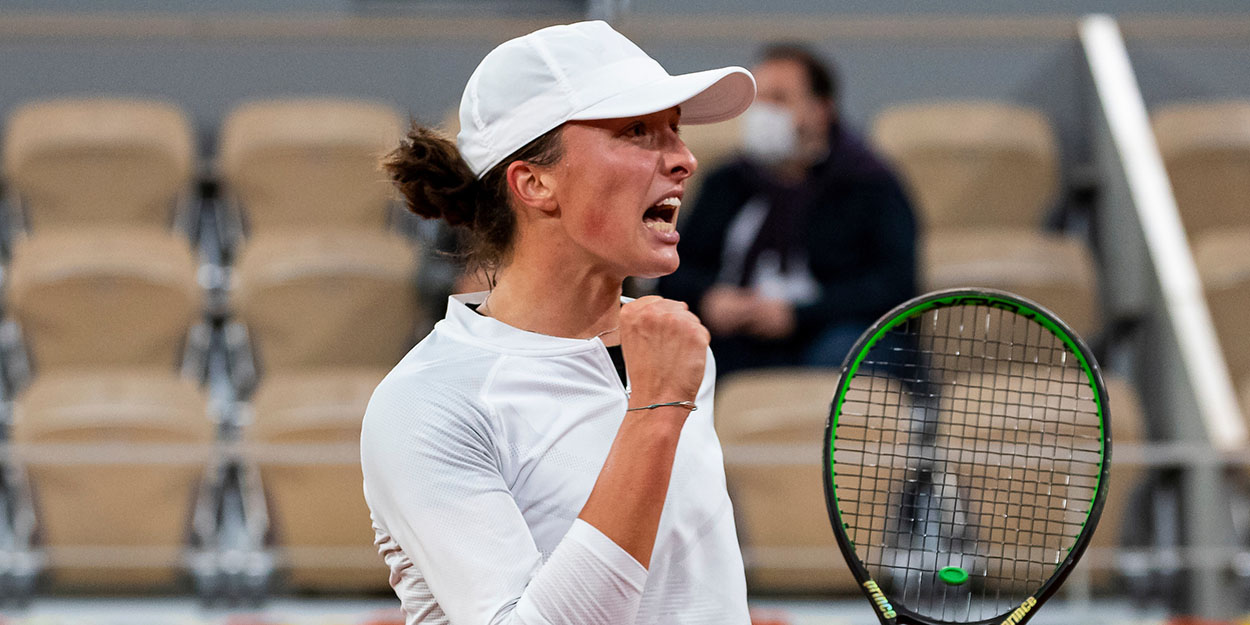 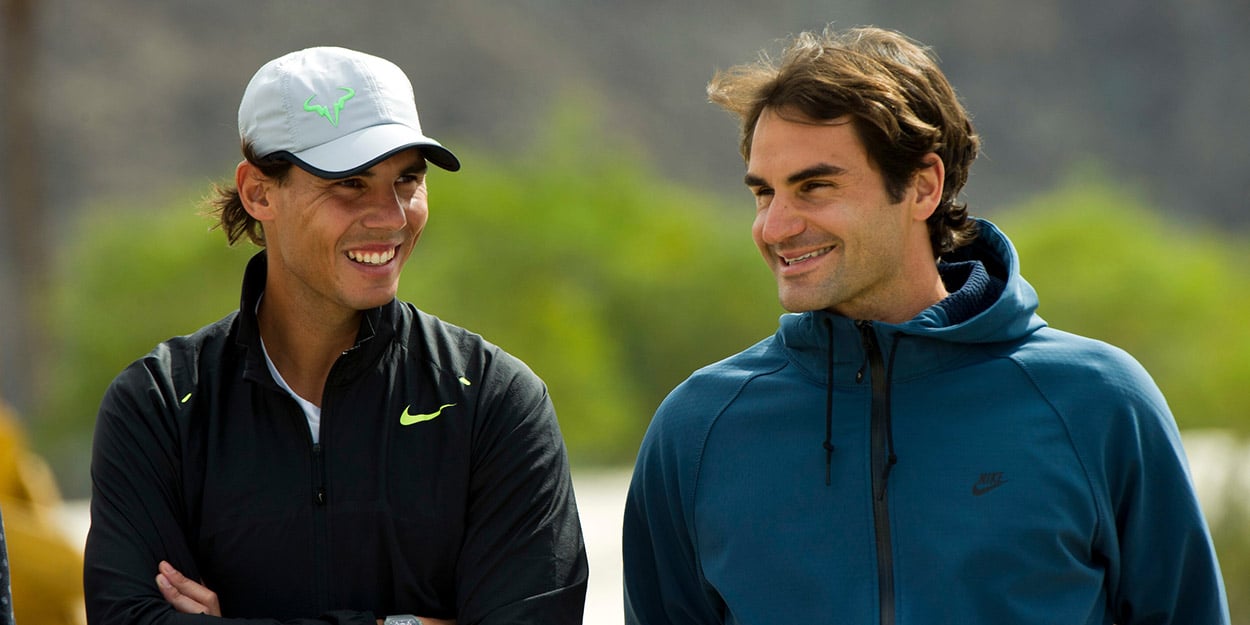 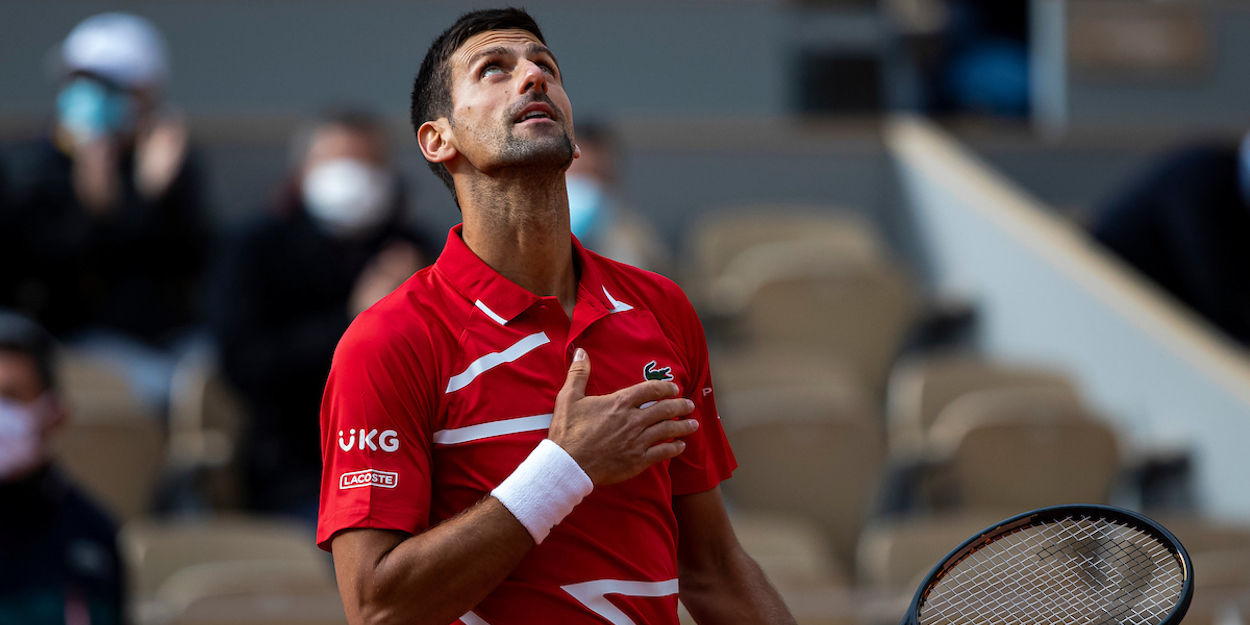 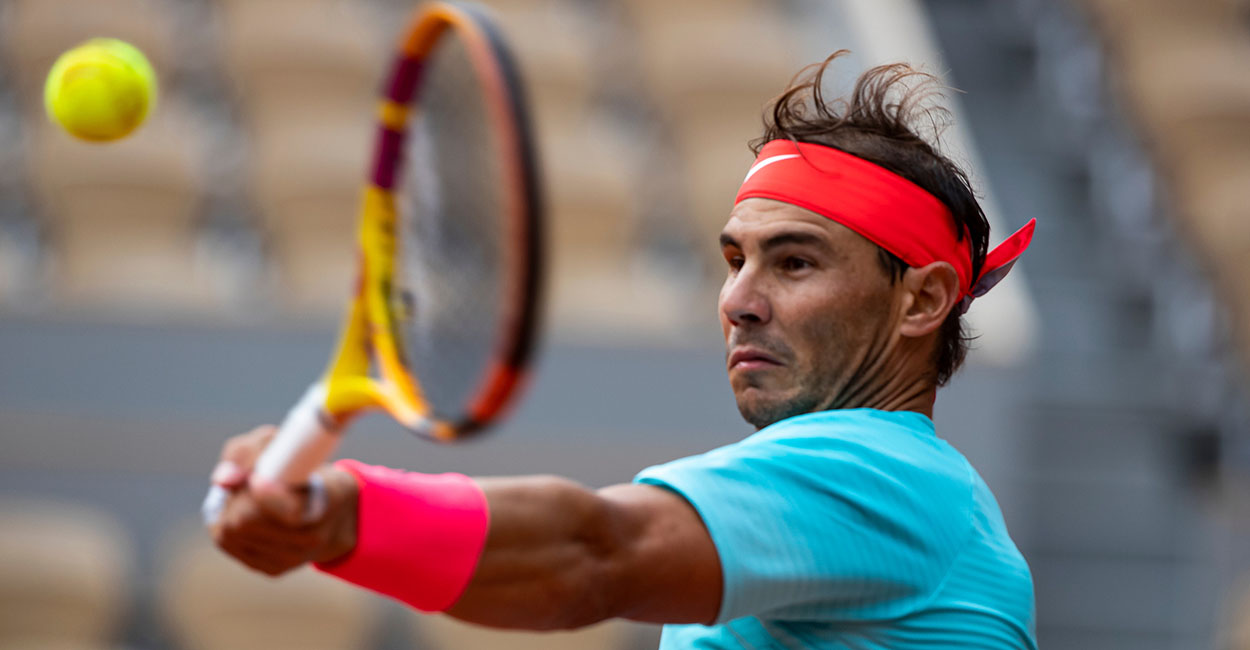