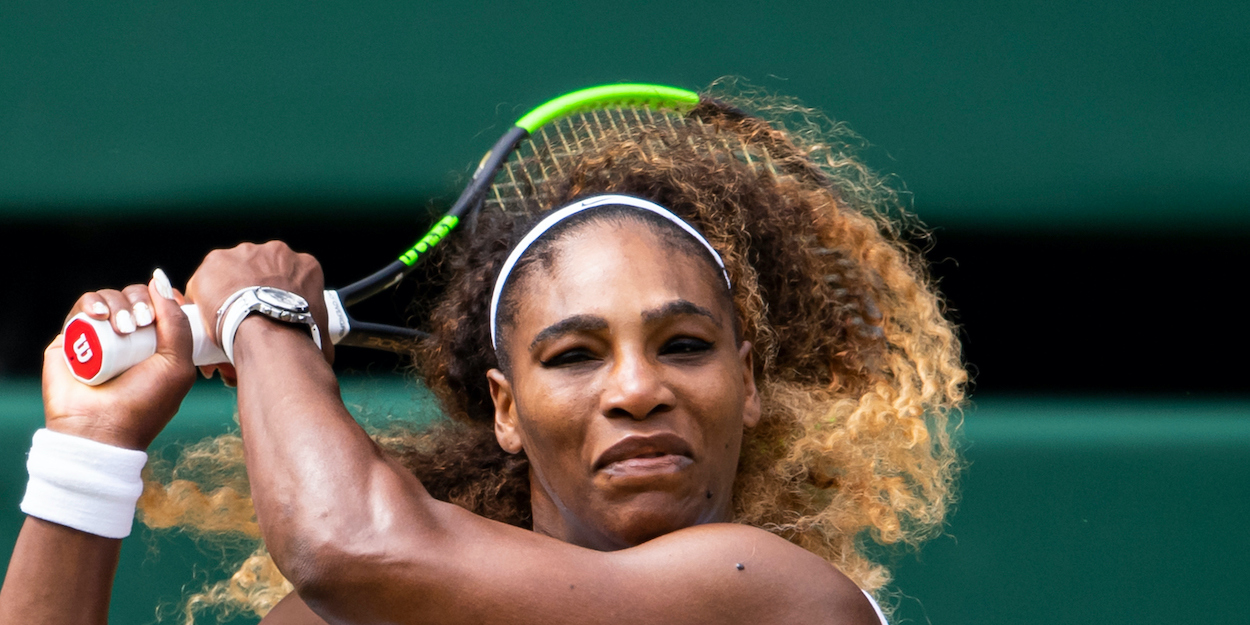 Serena vows to return after pregnancy

Serena Williams made the headlines last week when she uploaded a photograph to social media app Snapchat with the caption “20 weeks” before deleting it. Her publicist later confirmed the news, but Williams revealed the photograph was not meant to be shared with the world.

“I was just saving it,” Williams said during her TED Talk with journalist Gayle King. “I’ve been so good about it, but this was the one time it slipped.”

Williams, who is due to give birth in the autumn, discovered she was pregnant two days before the Australian Open, where she went on to win her 23rd major title – an Open era record.

“It wasn’t very easy,” said the world No.1. “You hear all these stories about people when they’re pregnant – they get sick, they get really tired, really stressed out. I had to really take all that energy and put it in a paper bag, so to say, and throw it away.

“Pregnant or not, no one knew and I was supposed to win that tournament. Every time I play, I’m expected to win. If I don’t win, it’s actually much bigger news.”

Williams will be 36 in September, but she insists she fully intends to return to the tour in 2018.

“I definitely plan on coming back. I’m not done yet,” she said. “If [Venus is] still playing, I know I can play. This is just a new part of my life. My baby’s going to be in the stands and hopefully cheering for me.” 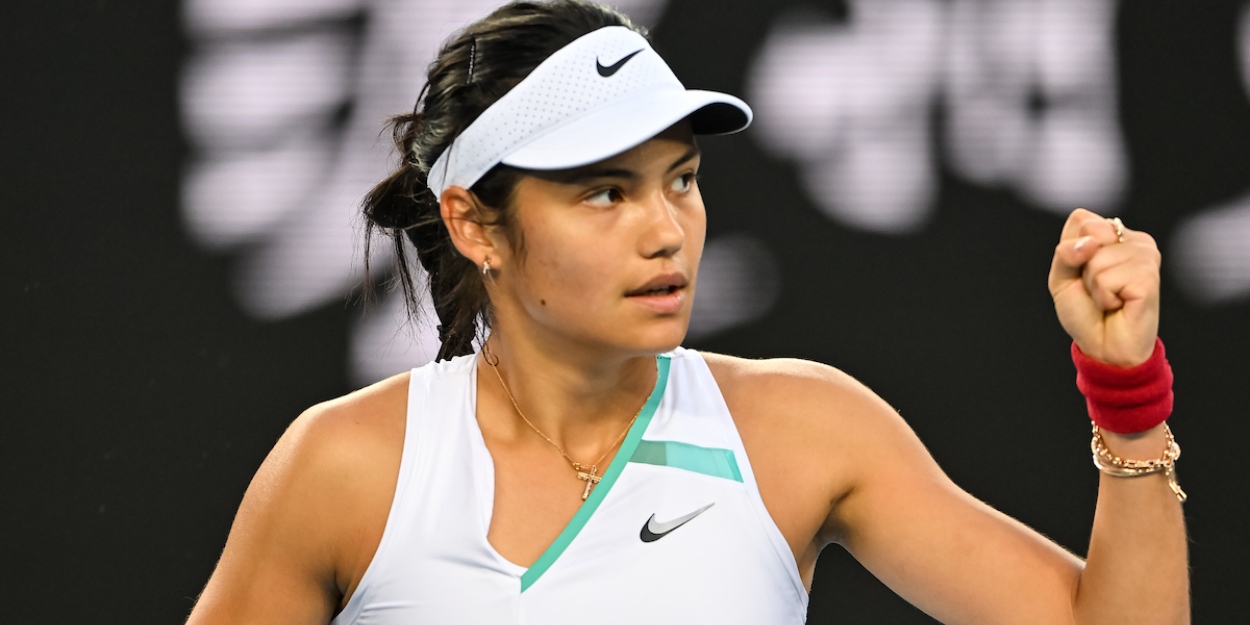 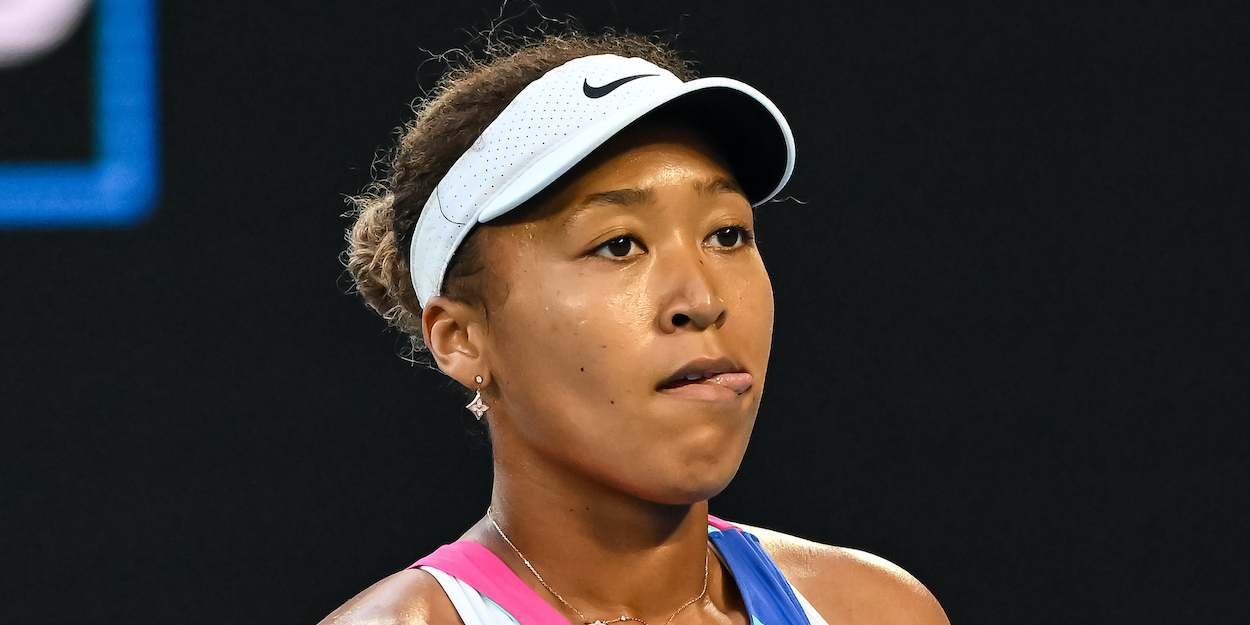