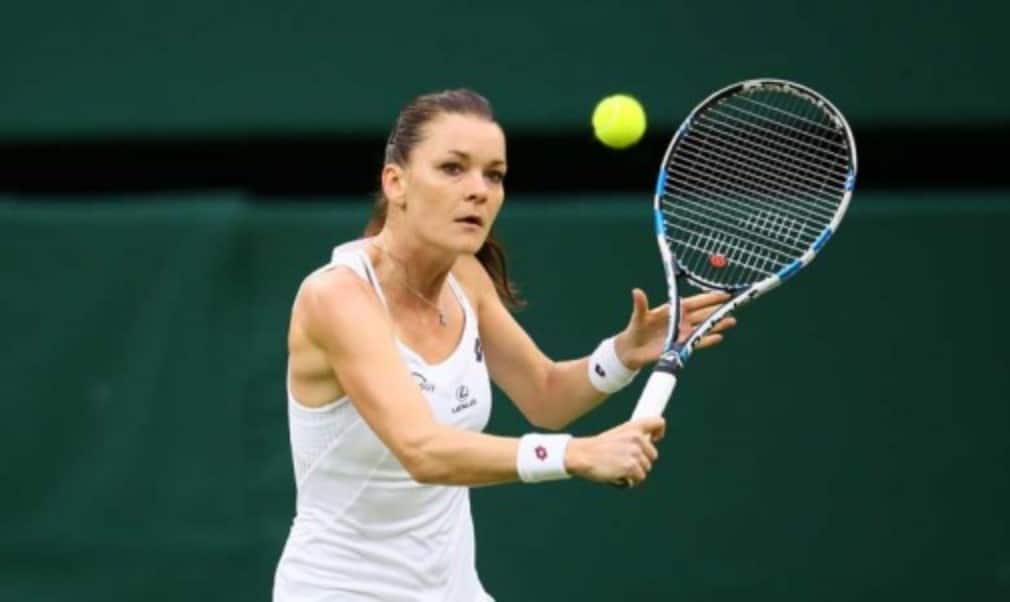 Radwanska happy to benefit from roof

The No.3 seed wasted little time in defeating Ukrainian world No.97 Kateryna Kozlova, needing just 63 minutes to wrap up a 6-2 6-1 victory under the roof.  Radwanska will face Ana Konjuh in the second round after the Croatian teenager managed to complete a 6-3 6-3 victory against Karin Knapp on Court 15 before play was cancelled for the day.

Persistent rain disrupted play at the All England Club on Day Three as the covers remained on the outside courts for most of the day. The All England Club later confirmed that fans would be refunded – No.1 ticket holders would receive a 100% refund after less than an hour's play, while No.2 Court, No.3 Court and grounds pass ticket holders (purchased before 5pm) would receive a 50% refund after less than two hours' play was possible.

Radwanska had been scheduled to play on No.2 Court on Tuesday but with two men’s matches before hers, she did not make it out on court, with Bernard Tomic and Fernando Verdasco locked in a fifth set battle when rain ended play early on Day Two.

While the 2012 Wimbledon finalist was safely through to the second round and finished her media commitments for the day, Tomic and Verdasco were still hanging around waiting to complete their match. No.19 seed Tomic eventually wrapped up a 4-6 6-3 6-3 3-6 6-4 victory late on Wednesday afternoon.

“I was really lucky to play on Centre [Court] today, that's for sure,” said Radwanska. “Yesterday I was in the gym warming up – it was 3-2 in the fourth set [of Tomic v Verdasco] then suddenly everything changed in that match. Then it started raining.

“I was mentally ready to go, then it rained. It’s always tough, but it’s the same for both of us.”

With work expected to start later this summer on installing a retractable roof on No.1 Court in time for the 2019 Championships, and a new roof on Arthur Ashe Stadium in New York for this year's US Open, Radwanska says the roofs are a welcome addition for the players, with the Australian Open currently leading the way with three.

“Especially in the beginning of the tournament, we have so many matches, the draw is so big,” said Radwanska. “I know it’s a big thing to build a roof, it’s not easy. But the more roofs the better.”

“I think in Australia at the moment, it’s the best,” she added with a smile. 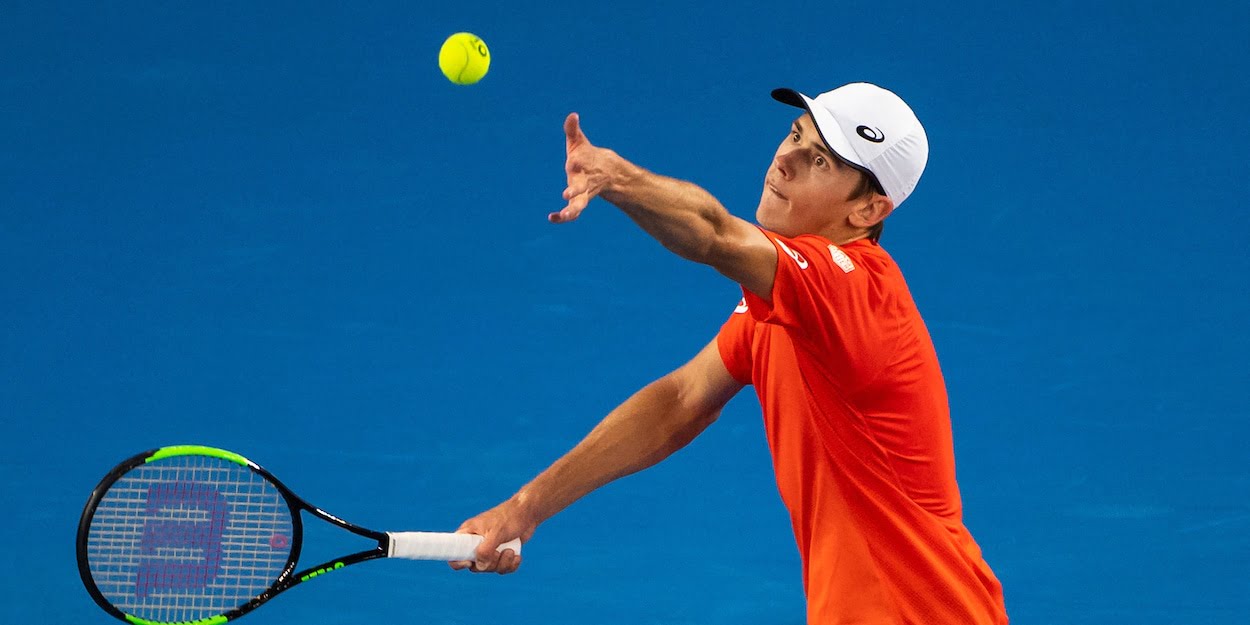 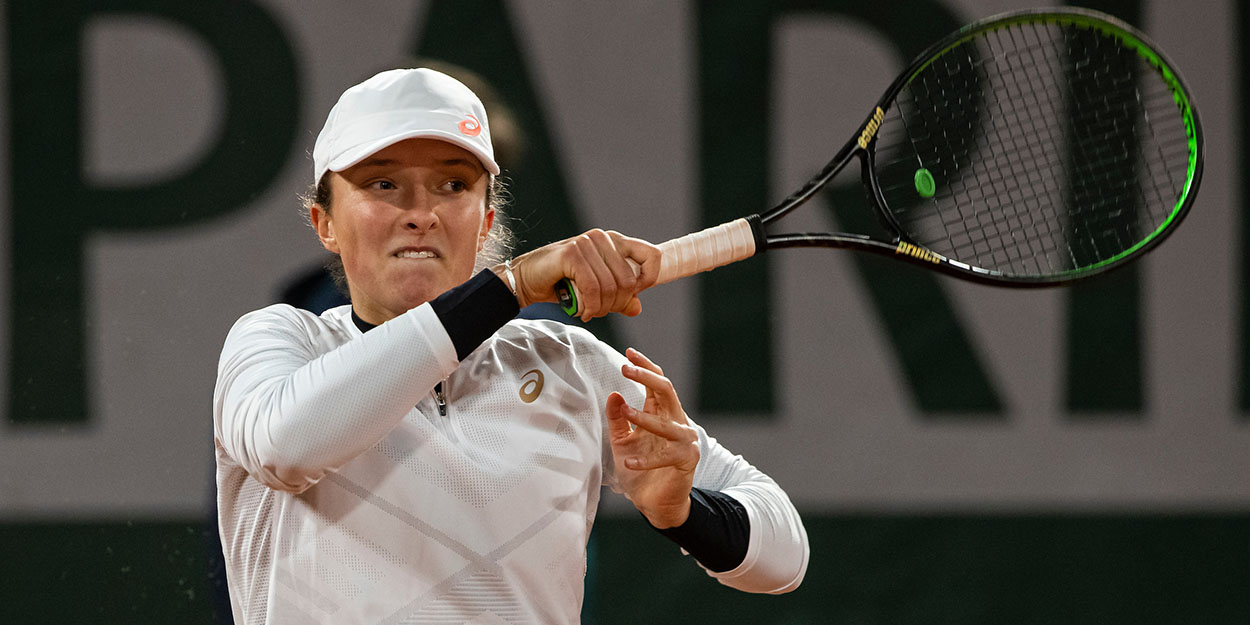 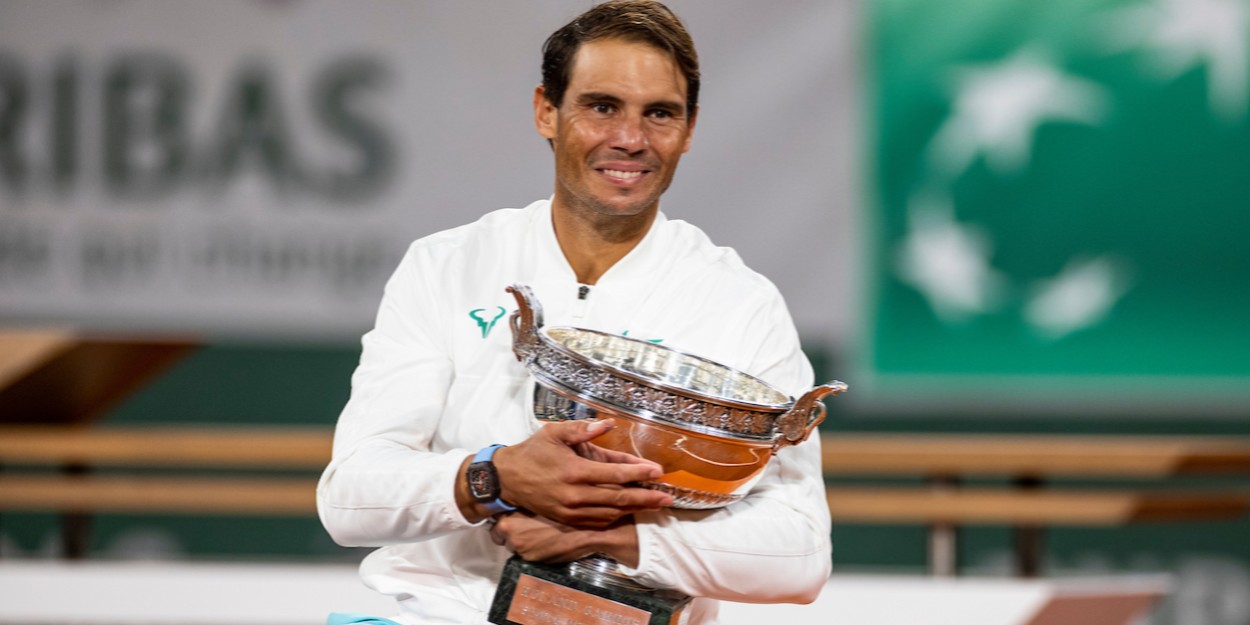 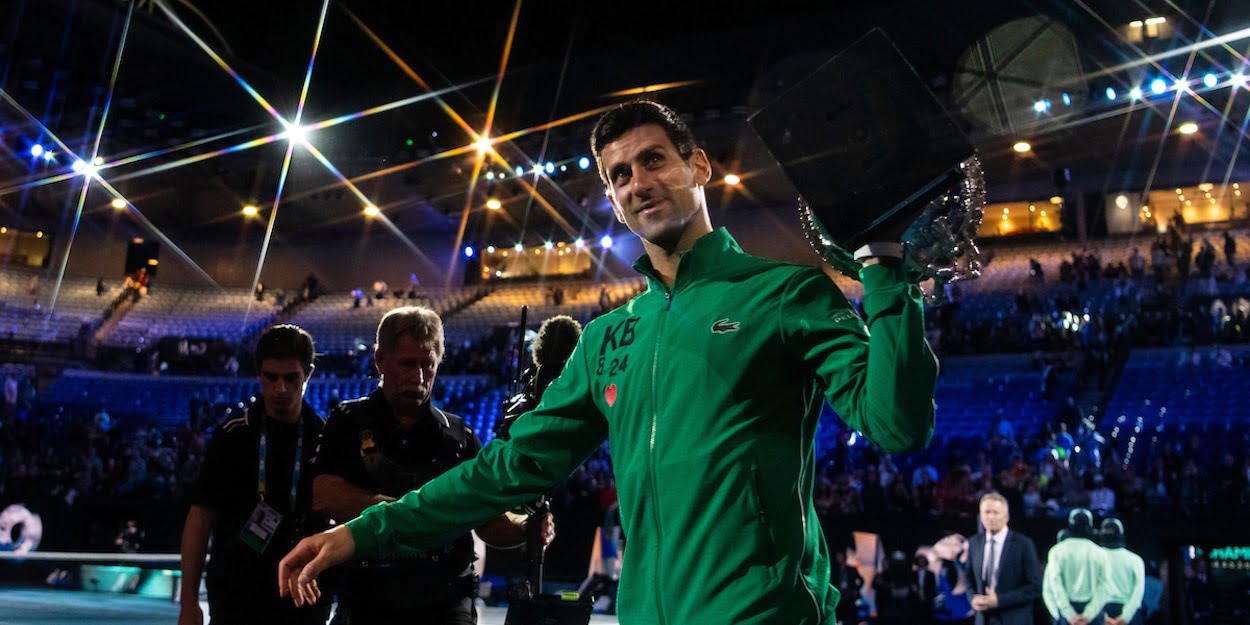