The British number one and sixth seed played the match of his life to upset top seed Rafael Nadal in their rain-delayed semi-final and now meets former world number one Federer having won two of their three previous meetings.

“I’ve played well against him in the past,” Murray said. “I think a slam final is different to the match that I played against him before. He’s obviously won over 30 matches in a row here so he’s obviously going to be feeling confident going in.”

He added: “He’s got loads of experience in these situations and it’s something new for me. I know I’m going to have to play great to have a chance of winning but I’ve played well the last couple of weeks.”

Murray insisted he was amazed at the criticism Federer has received for a year which by any other player’s standards would be considered a stunning success.

“I think he played well at the start (of the US Open) and then had obviously a tough match with (Igor) Andreev,” the 21-year-old added.

“I mean, he made the final at Wimbledon, the final of the French Open, the semis of Australian Open, and he’s in the final here.

“It’s an unbelievable run and I don’t understand why everyone thinks he’s not playing well.

“He’s played unbelievable in the best tournaments and he’s in the final for the fifth straight year here. It’s a ridiculous run. I think he’s playing great. I just think the level of tennis has got better.” 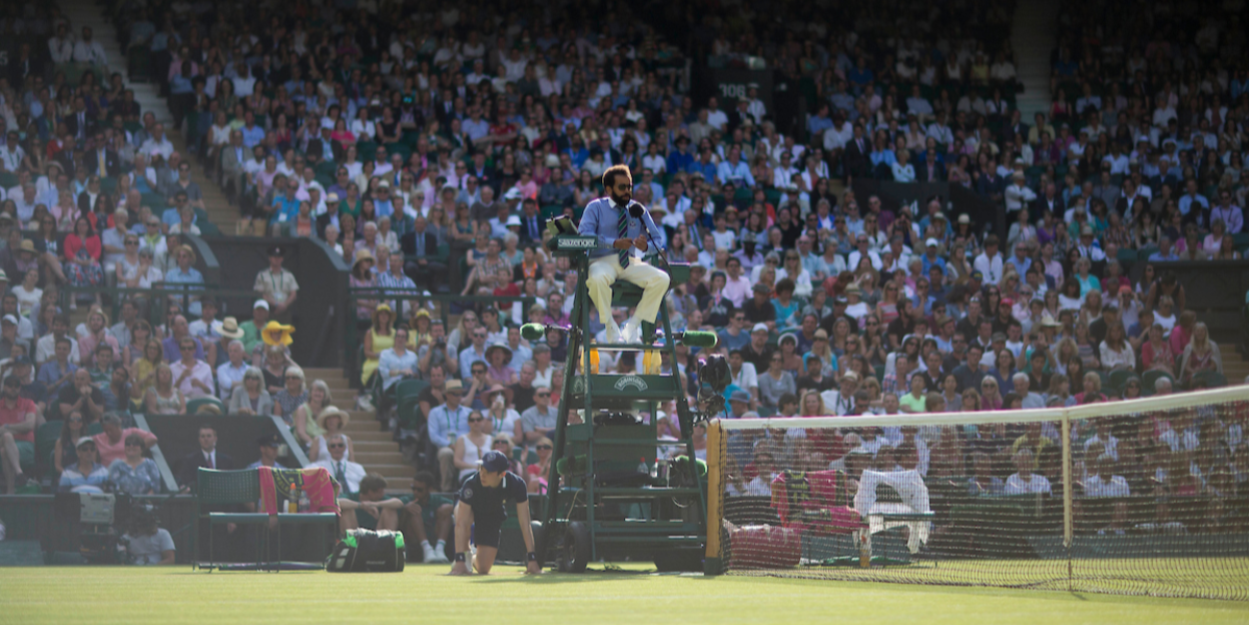 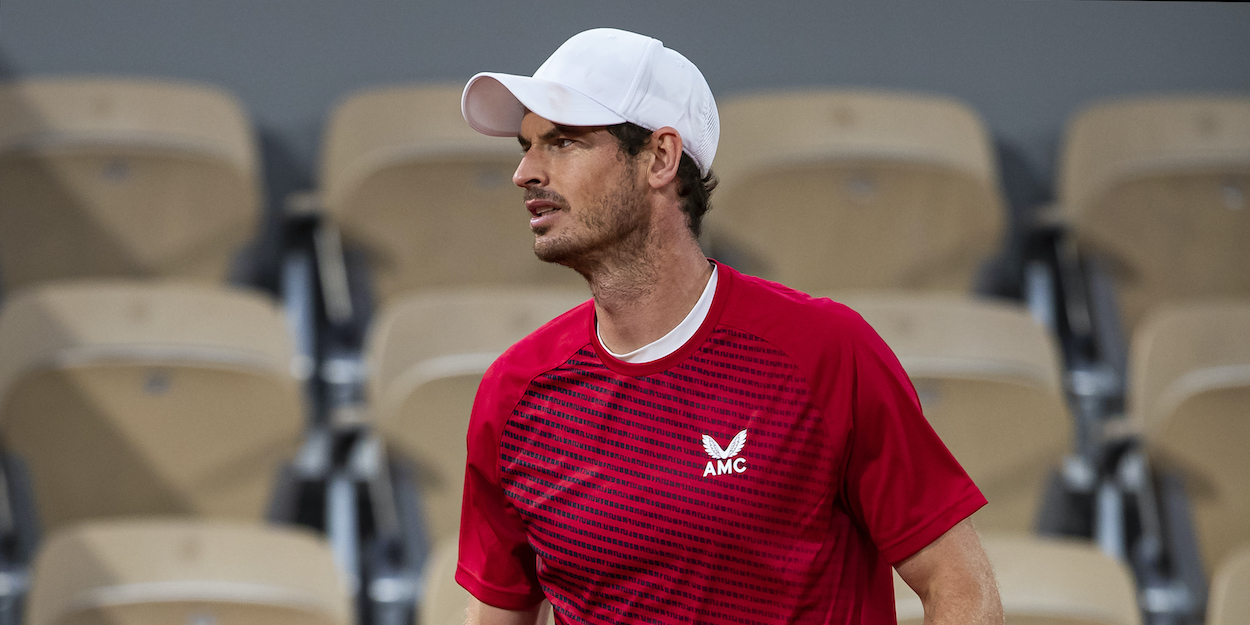 Andy Murray: ‘If my only goal was to get to No. 1, I would have stopped years ago’ 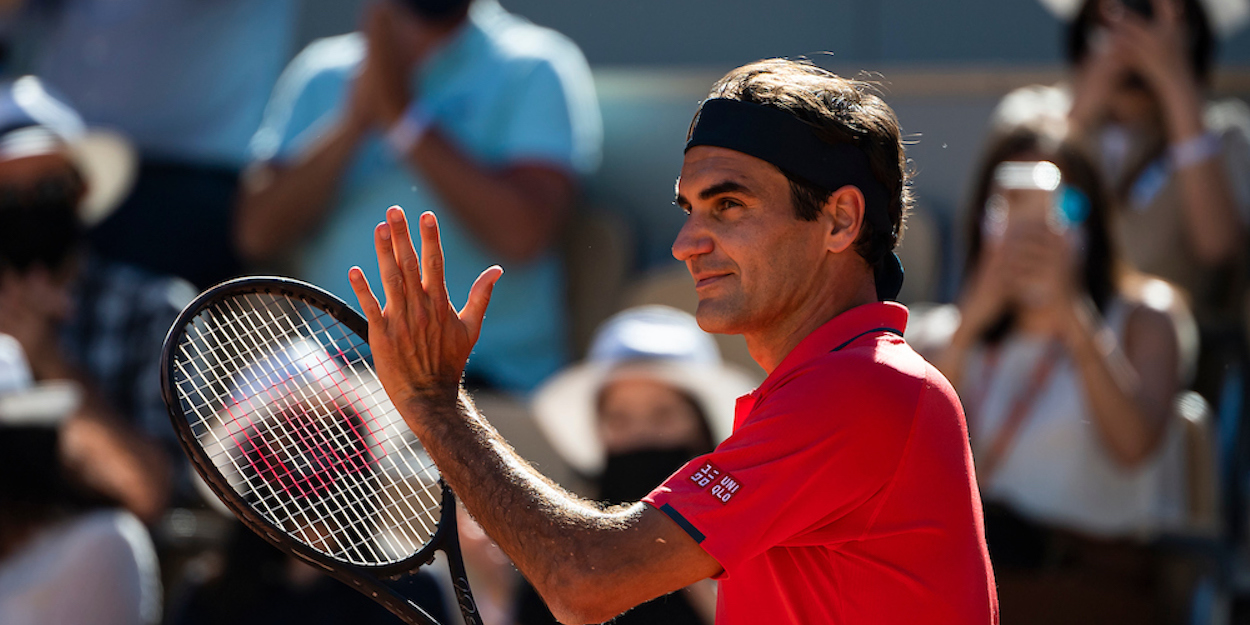 ‘Novak Djokovic can win all four Grand Slams this year’, believes his coach 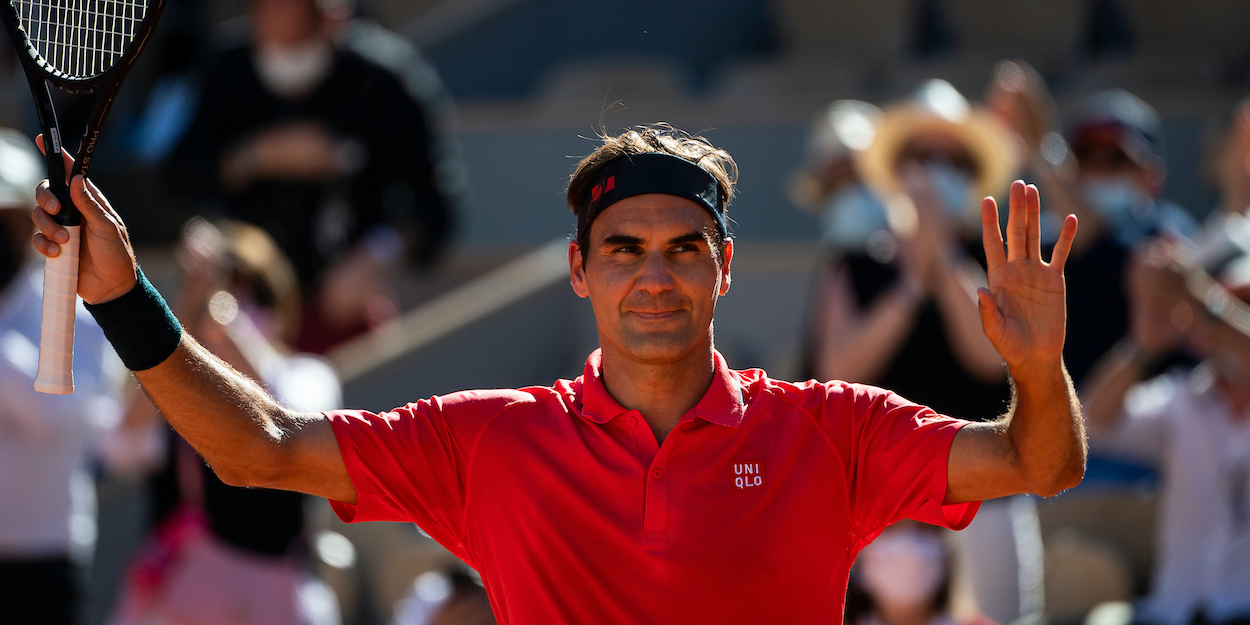 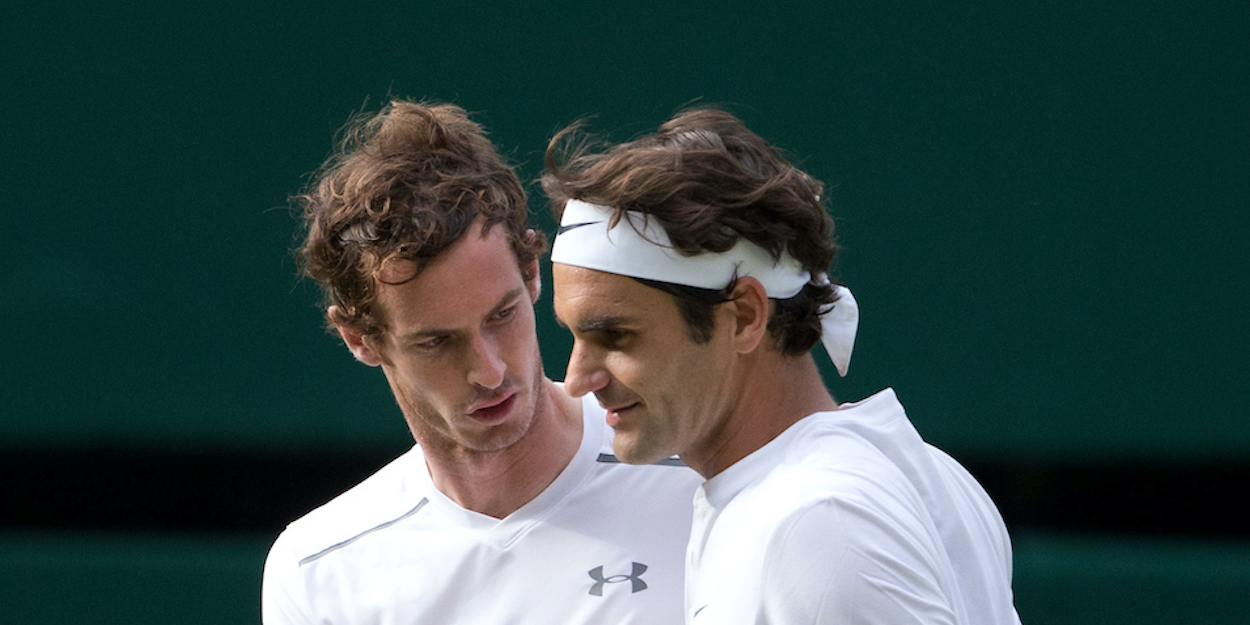