The lucky loser has dropped just one set in the tournament so far and he appears to be back to his best after an injury-hit few years. It’s been a wonderful week for the Argentinian and his ranking will dramatically improve – regardless of the outcome on Sunday.

"Today, I played very well," said Mayer. "It's never easy to play a friend and Federico is one of the best players on a clay court. It wasn't easy for me, but I'm very happy for this win. I hope I can keep it going tomorrow."

The 2014 winner will play Florian Mayer in the final. The crafty German defeated his countryman, Philipp Kohlschreiber, in bizarre circumstances.

Kohlschreiber showed his quality to recover from a break down in the first set to eventually take it 6-4. The 33-year-old moved 2-0 ahead in the second set however he swiftly retired after losing three games in succession.

Kohlschreiber did not appear to be in too much discomfort when he quit, but his frustration was obvious as he repeatedly smacked his racket off the surface before making a hasty exit. Mayer is into his first final in over a year, and he will look to win a second career title in his homeland.

Elsewhere on the ATP World Tour, Yannick Hanfmann’s surprise run at the J. Safra Sarasin Swiss Open in Gstaad continued as he reached his first final in dramatic fashion.

The German, ranked No.170 in the world, saved four match-points before defeating last year’s finalist, Robin Haase, 3-6 7-6(6) 7-6(4) in a gruelling encounter in the picturesque Swiss village.

He will play Fabio Fognini in the championship match on Sunday. The Italian overcame Roberto Bautista Agut 5-7 6-2 6-3. 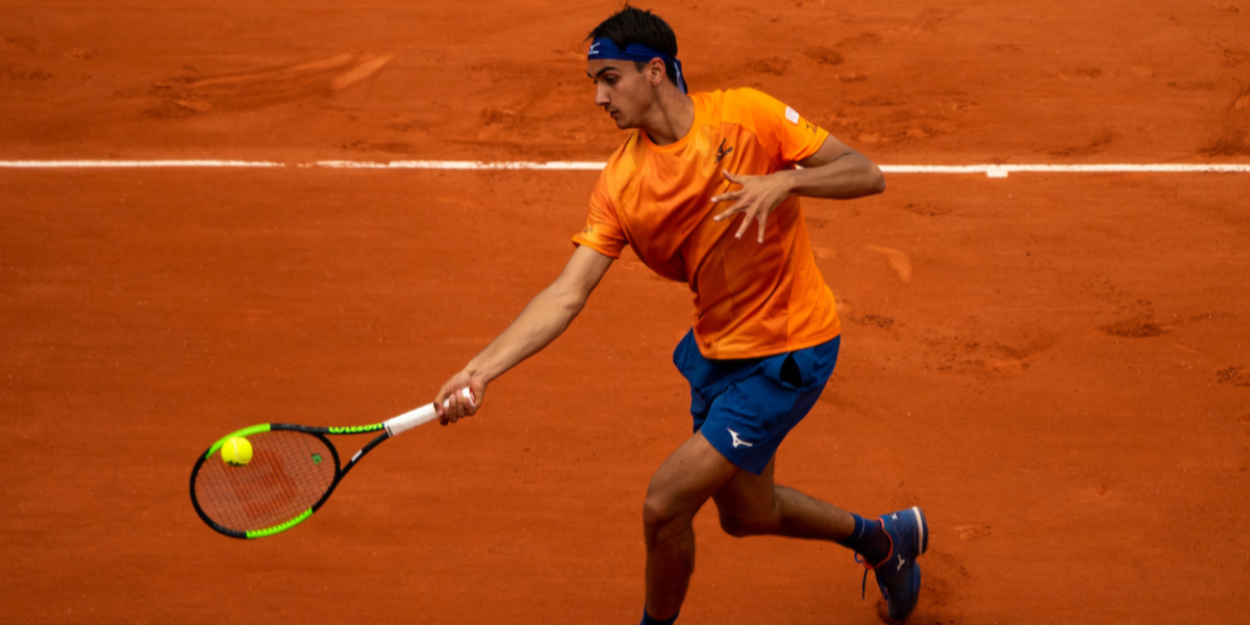 ‘Rafa Nadal was one of my idols. He is a great person’, says brother of Novak Djokovic 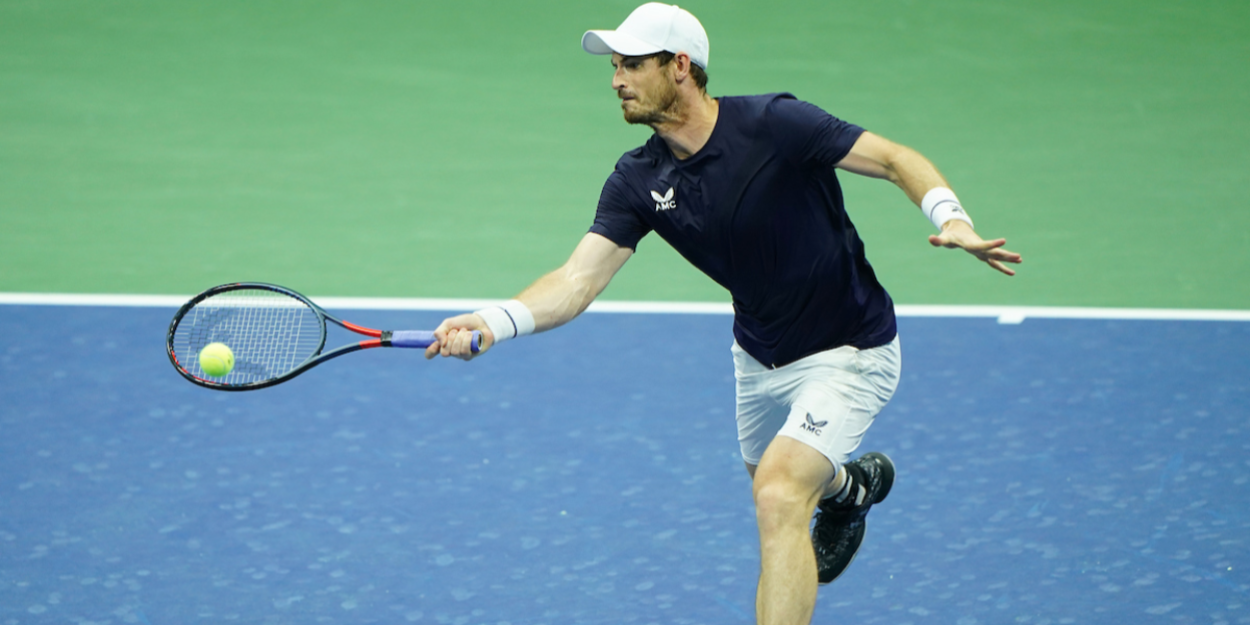 ‘I want Andy Murray to keep going so I can beat him!,’ says Wimbledon wildcard

‘We will invite Roger Federer to play the Serbia Open next year’, says brother of Novak Djokovic