Seppi beat Rafael Nadal in the second round last year and he caused an out-of-sorts British number one plenty of problems before he finally sealed victory.

The second seed took a topsy-turvy first set on a tie-break and then battled back from a break down to seal a meeting with Frenchman Marc Gicquel in the last eight.

Murray began in purposeful fashion, racing through his first service game to love and forcing a break point on the Seppi serve with a fierce return. But Seppi broke back and then held serve to make it 2-2.

Murray faced more break points in the fifth game but dug deep and held on to move ahead again. The world number four then found himself with three more break points in Seppi’s next game and although the 24-year-old saved two, he netted at 30-40 to allow Murray to move into a 4-2 lead.

The Scot then held serve comfortably, but missed out on a set point in the next game and after the Italian held serve he then broke back before levelling at 5-5.

Two games later it was a tie-break and Murray finally forged ahead to create three more set points, the second of which he took.

It was Seppi who broke first in the second set, Murray serving a double fault on break point for the second time in the match to go 1-3 behind. The Scot knew grit was needed and a brilliant forehand pass helped him respond straight away.

For the first time in the match both players were holding their serves fairly comfortably, although errors were still flowing freely.

A lovely drop shot earned Murray a break point at 5-5 – and this time it was Seppi who double-faulted to hand the second seed a potentially decisive advantage. This time there was to be no twist as a final wayward shot from Seppi sealed victory for the British number one. 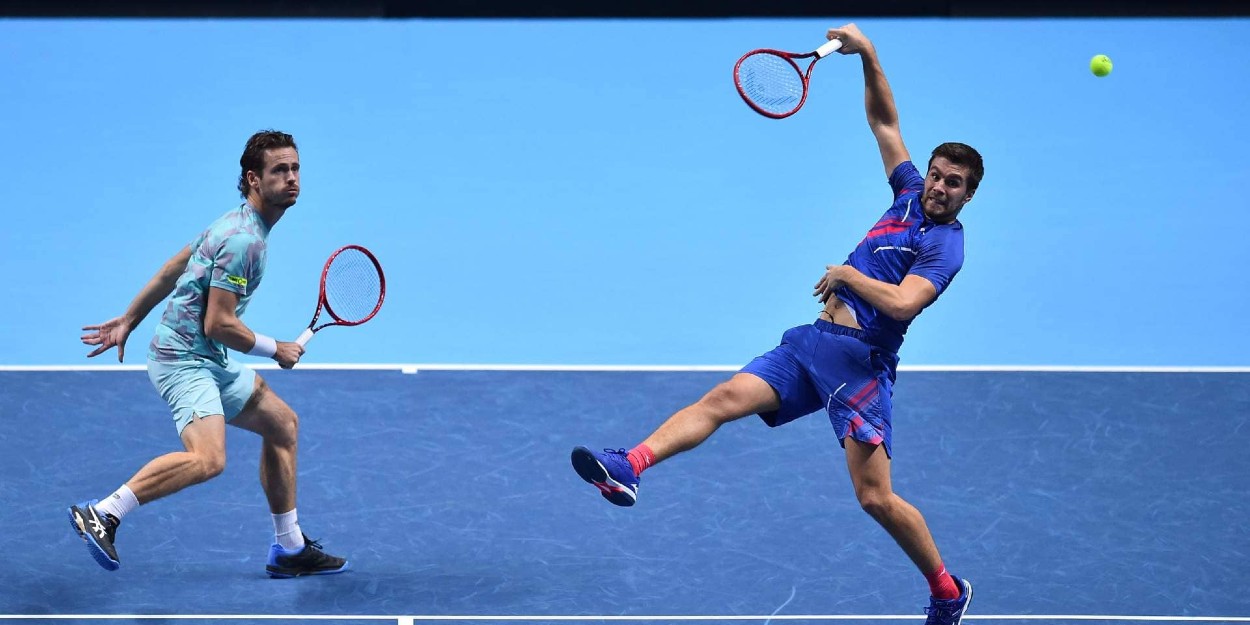 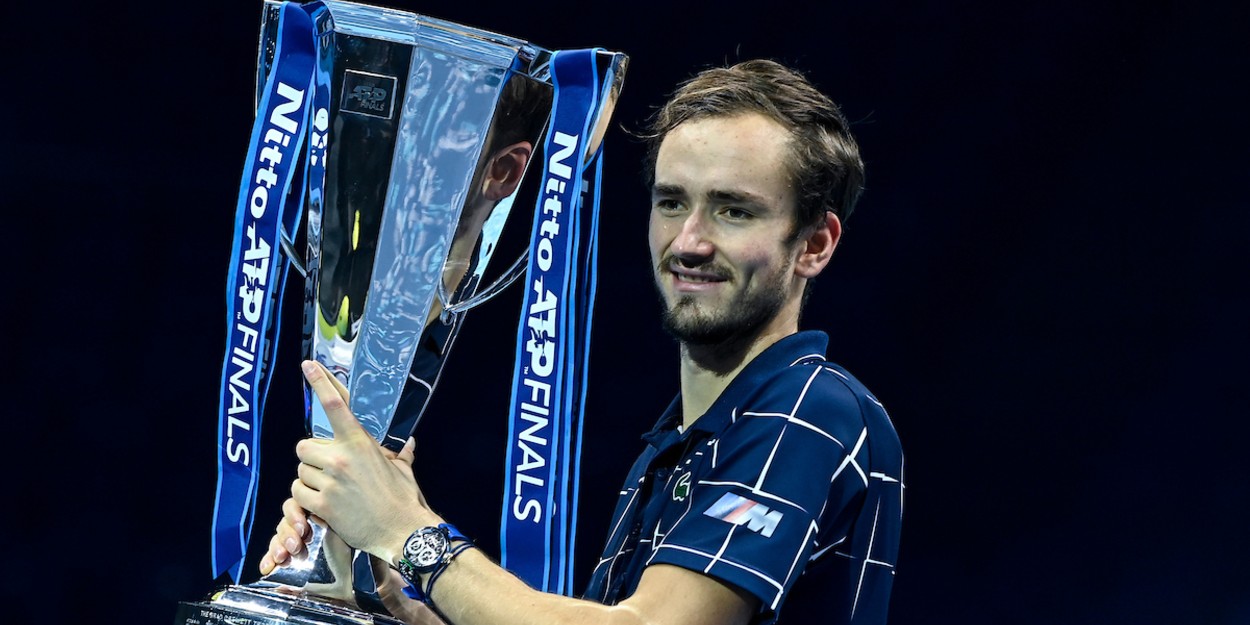 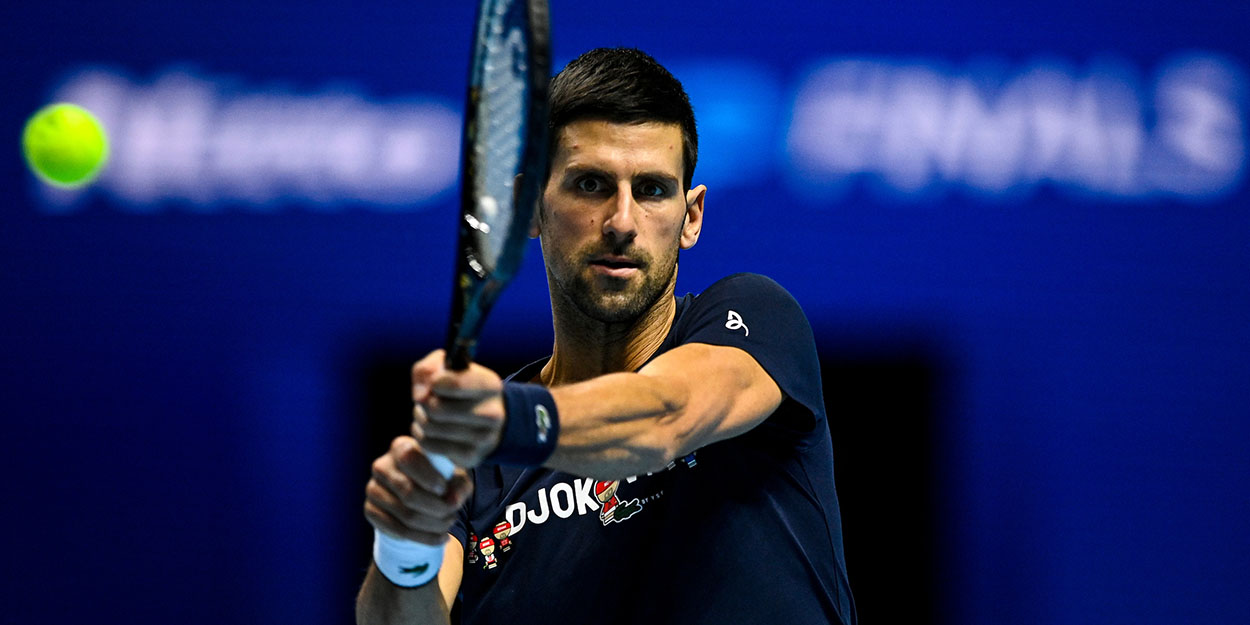 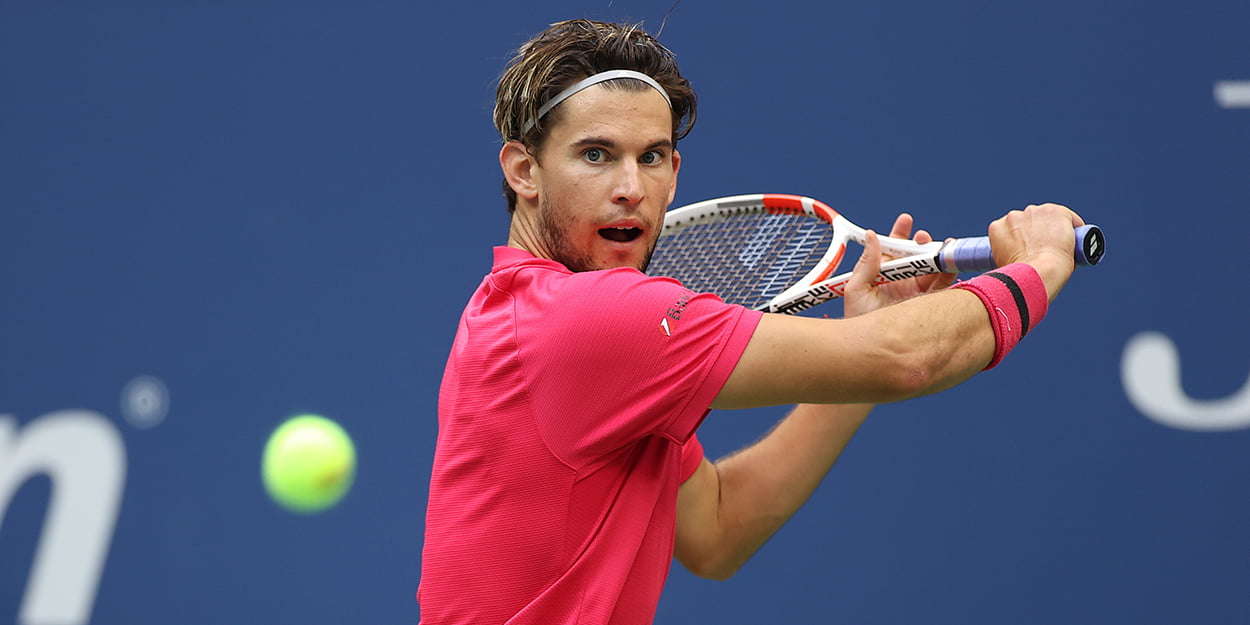